The basics of CBD extraction 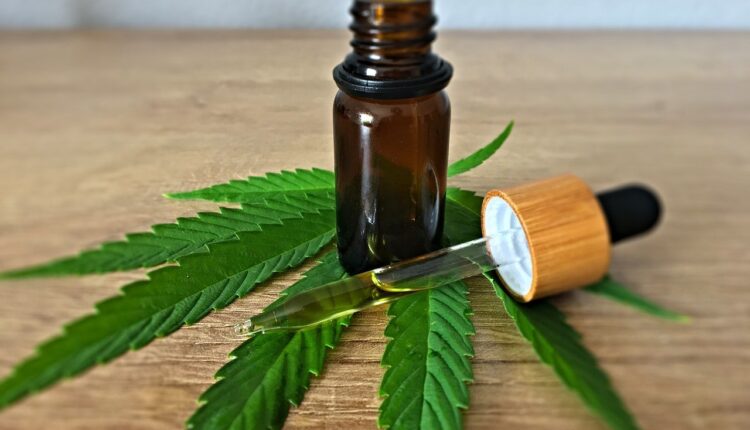 I know you are eager to learn how CBD oil is made so that you can save yourself some money by making your own bottle, but before we do that, let us take a look at what CBD is. The abbreviation CBD stands for cannabidiol and it is one of the substances that are found in the marijuana plant. It is an extract just like other extracts of the plant. CBD has many medicinal benefits that have made it very popular over a period of a few years. It has been approved in the US and Canada for the treatment of various medical conditions such as epilepsy. Besides epilepsy, CBD has also been determined to be useful in the alleviation of symptoms associated with several other medical conditions.

In order to extract CBD oil from the marijuana plant, there are several methods that can be used. In this article, we will look at some of these methods.

The use of carbon dioxide gas is one of the major methods used to extract CBD oil from the plant. Carbon dioxide is used during the extraction process because it has unique properties that allow it to work in all three states of matter, that is, gaseous, liquid and solid states. During the process, closed-loop extractors are used.

A second method that CBD oil is extracted from the plant is by use of liquid solvents. This method works more or less like the CO2 extraction method. In this case, instead of using CO2, other solvents that exist naturally in liquid state are used. Examples of such liquids are butane, isopropyl alcohol, hexane, and ethanol. The use of liquid solvents is usually a cheaper and less expensive option for extracting CBD oil, but it comes with its own shortcomings.

One of the shortcomings that are associated with this method is that the solvents that are used sometimes carry impurities, which usually affect the taste and color of the final product. Chlorophyll from the marijuana plant is usually also carried into the final product, making it bitter and with a greenish tinge.

Oil is a very ancient way that people use to extracts CBD oil. In fact most people who produce CBD oil from their homes use this method today. People prefer this method because it is straightforward and doesn’t present so many drawbacks found in the other methods.

When you are using oil infusion method, you will need to start by heating the marijuana plant to a certain temperature for the purposes of activating the compounds it contains. Alternatively, you could decarboxylate the plant. The heated/decarboxylated plant material is then added to olive oil and then heated to 100 degrees Celsius. When the heating is done, you will have your CBD oil ready to be used. For best CBD oil Edmonton should be on your priority list of places.

EFFECT OF EXERCISE AND STRESS ON THE BODY.

A Closer Look at Weed Dispensaries- How Do they Work?