Why Cannabis Concentrates? What Is Its Type? 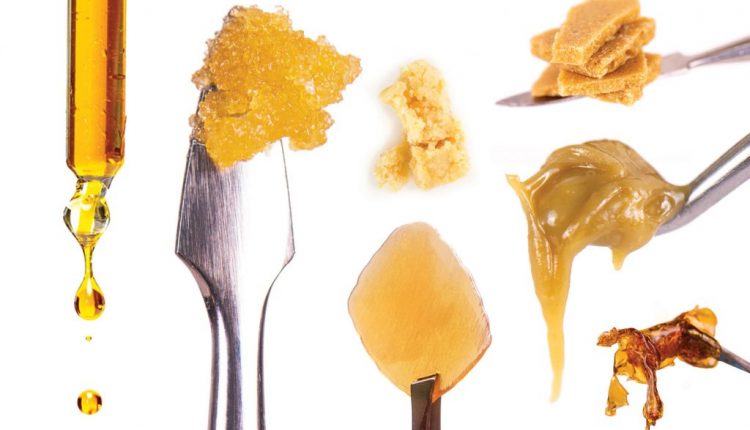 Every product a cannabis chemist thinks of including the hash, tinctures, vape oil, CBD dabs, etc. sitting in their warehouse is made from Cannabis concentrates, oils, and extracts. The concentrate, oil or extract are derived from processing cannabis buds, but each one is unique.

Why move towards concentrates?

Many people wonder why concentrates when there are real natural flowers. Actually, Buds are good for some but there are multiple reasons to explore the different forms.

The move towards concentrates is due to the increase in vaping. Health concern has made cigarette users switch to vaping. Let’s understand what are cannabis concentrates and its types.

Cannabis concentrates area 3 to 4 times stronger than the regular cannabis buds, which is smoked or ingested.

Vaporizer cartridges – Cannabis concentrate market has expanded because of vaping. Vaporizers don’t burn the plant matter, so there is no concern about the release of toxic smoke. You are not burning the weed, so the vapors released are not pungent.

Tinctures – Tinctures are sold in a dropper bottle and a very convenient way to use and dose. It is taken sublingually and takes less than half an hour to kick in.

Capsules – Capsules are filled with cannabis oil, which gets orally ingested. It takes a couple of hours to show its full effect. 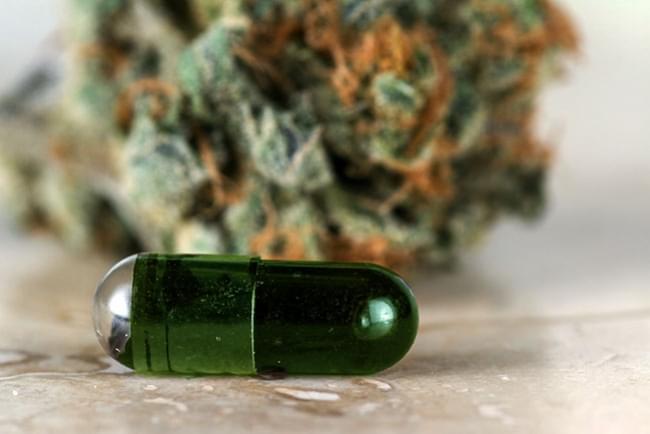 Hash – Hash or hashish or charas is smoked in pipes or added to joints for getting a fast-acting, potent high than smoking flowers. It is a pressed concentration got from the cannabis plant’s sticky glands.

Butane hash oil – Wax, shatter, crumble, and budder are the final products made using butane as a solvent. Shatter and wax are popular. Both have the same potency as they are BHO concentrates. The difference is in their appearance. However, shatter is hard to produce, brittle more stable, hard to handle, and lasts longer. Wax is easy to produce, less stable, easy to handle, degrades faster and has the consistency of coconut oil.